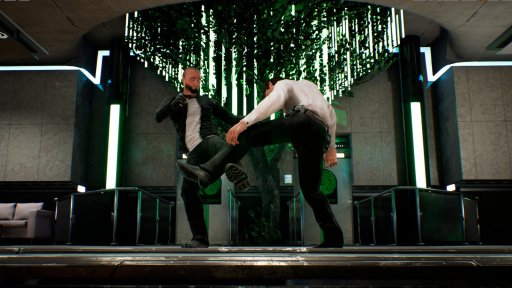 Video overview of the project​
The Project Close Combat: Fighter is created to provide developers with a
template for games of different genres: action games, RPG’s, or fighting
games. The template includes a combat system, a system for character movement,
a system for managing character’s level up, and a system of skills for a character.

Number of Blueprints: 33
Input: Keyboard, Mouse
Network Replicated: No
Documentation: Rus/Eng (The package is completely compatible with the package "CloseCombat:Swordsman".)
Important/Additional Notes: Attention, there are no sounds in the project. All the exiled presented in the video are including locations, characters, effects and cutscenes
Online support: Discord channel
Animations:
Number of Animations: 287
Scaled to Epic skeleton: Yes
Reactions: LeyRay 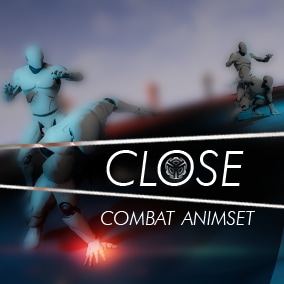 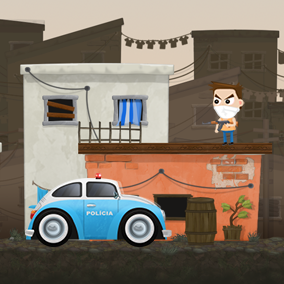 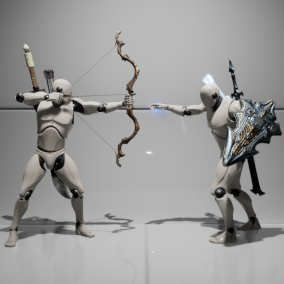 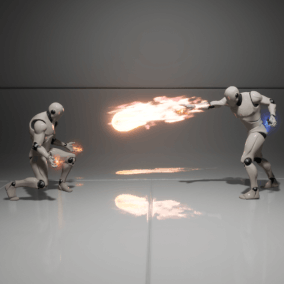 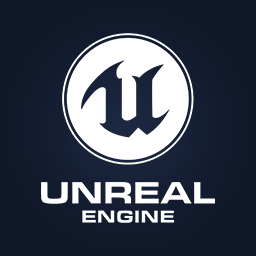 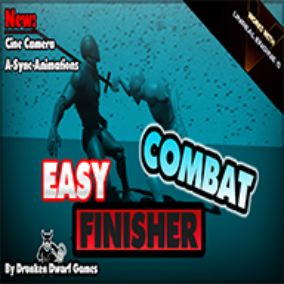