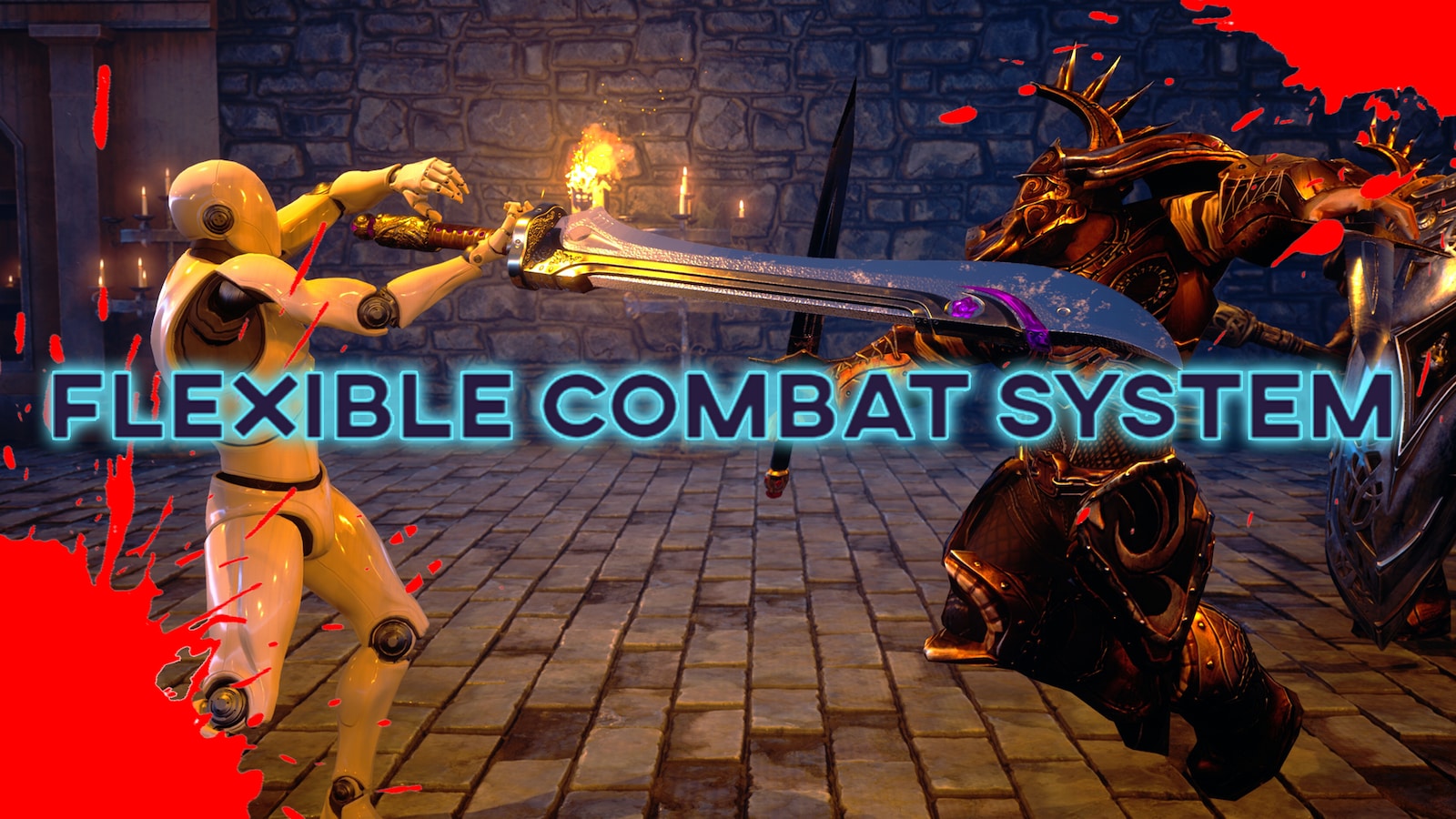 Made and designed specifically to be:

Input: Keyboard, Mouse
Network Replicated: No (Hoping to implement in a future update)
See Project Tutorial for Instructions on using the System

Note: The majority of the animations contained in this asset pack are retargeted from the Infinity Blade Paragon Characters and are just used for demonstration. You are free to use these animations but I thought it was worth mentioning that the purpose of this asset is the combat system and not the animation side of it. 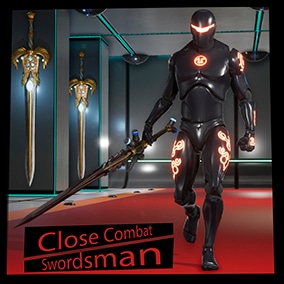 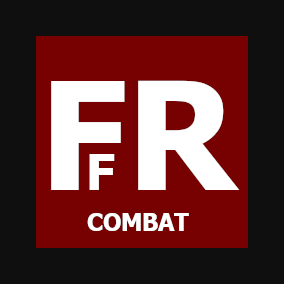 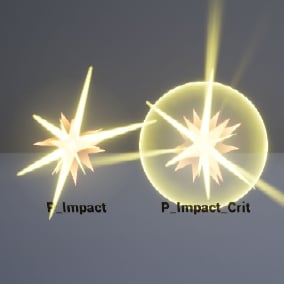