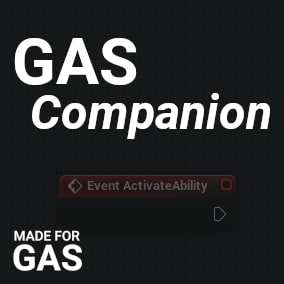 No permission to download
Menu
Log in
Register
Install the app
You are using an out of date browser. It may not display this or other websites correctly.
You should upgrade or use an alternative browser.
Overview Updates (1) History 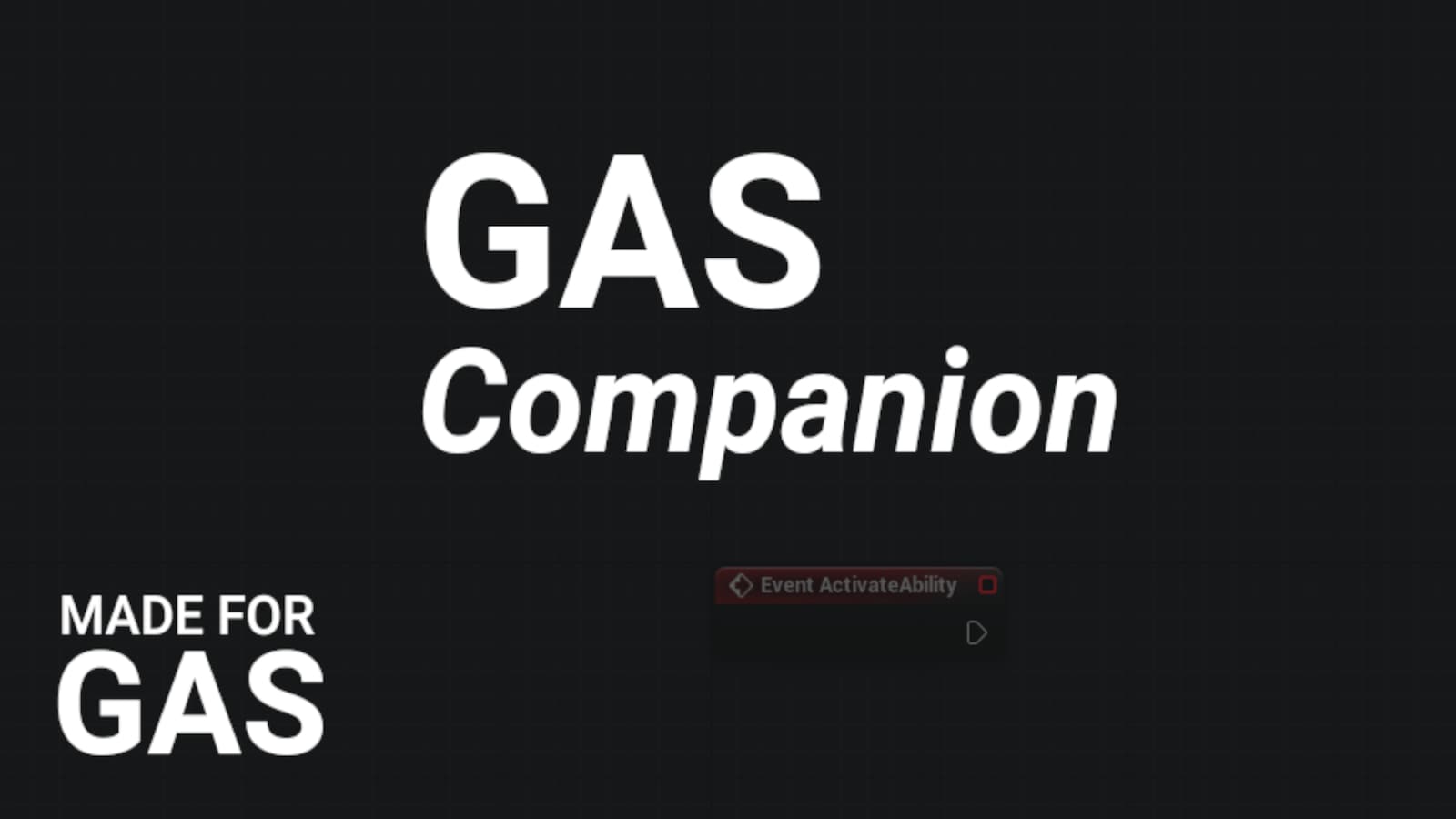 GAS Companion aims to be a general base for GAS powered projects without making any game design choices. The various parts of the system are intended to be subclassed and customized per project needs.

It includes the necessary initial C++ setup, helpers and additional features to get started on a new project that aims to use Epic's GAS plugin (used namely in Fortnite and Paragon, and showcased in Action RPG project)

It enables non C++ developers to work with GAS using only Blueprints. Even non BP friendly, c++ required parts of GAS like Gameplay Attributes can be handled with a custom C++ generation Wizard for Attribute Sets.

Similarly, GAS Companion can help existing projects that are considering the use of GAS and accelerate the implementation, or provide guidance.

Important/Additional Notes: Although it should support all the mentioned platforms above, this plugin has been tested exclusively on Windows. 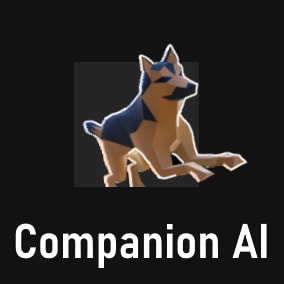