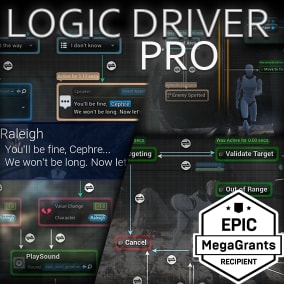 No permission to download
Menu
Log in
Register
Install the app
You are using an out of date browser. It may not display this or other websites correctly.
You should upgrade or use an alternative browser.
Overview Updates (3) History 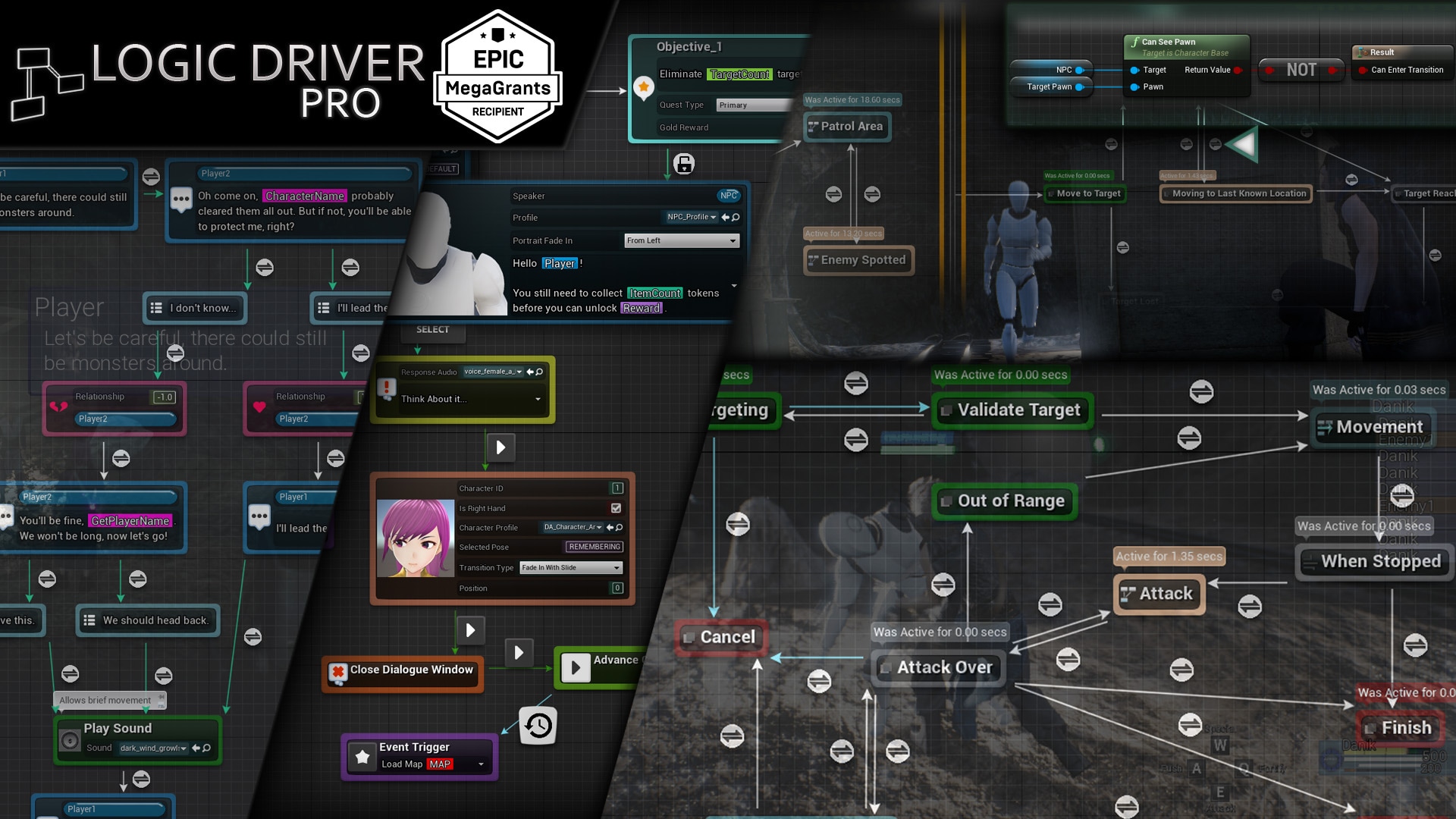 UE 4.26+ required for the latest version.

Logic Driver is a Blueprint Editor for designing Finite State Machines that execute Blueprint nodes. It can be used for any type of game to organize and execute gameplay logic, AI behavior, UI states, and more.

Version 2 (UE 4.23+) lets you design unique systems for your game such as dialogue systems. This is done by creating your own node type either in blueprints or C++, encapsulating reusable logic, and exposing any variable type directly on the node. Each variable is given their own BP graph along with drag and drop support.

Logic Driver Pro can be used from prototyping to production and is in use by studios of all sizes.


If you have purchased Logic Driver Lite you can Upgrade to Pro within 6 months of Lite purchase. (N/A if received for free)
Please make sure to uninstall the Lite version before installing Pro. 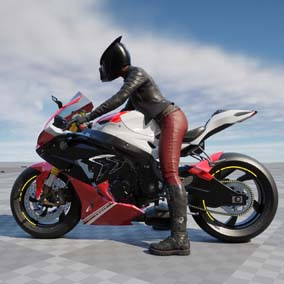 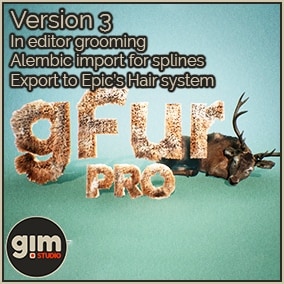 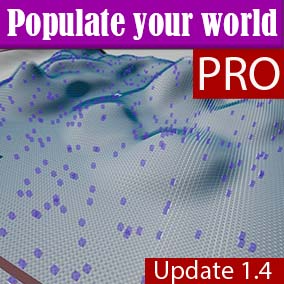 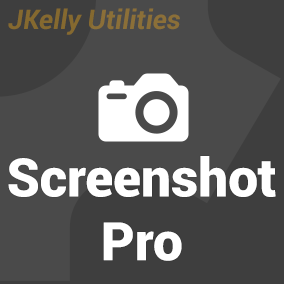 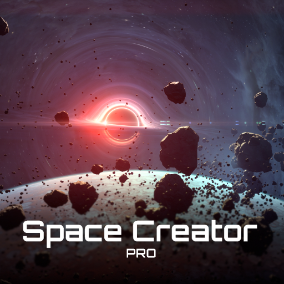 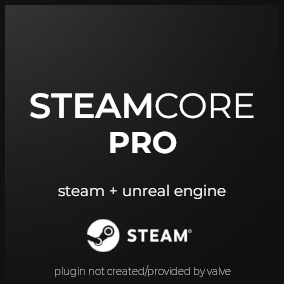 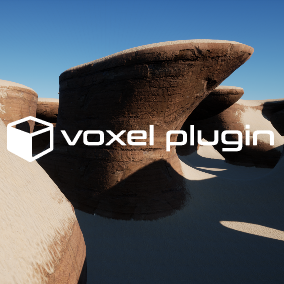