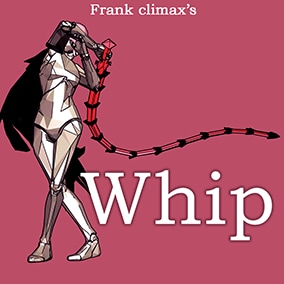 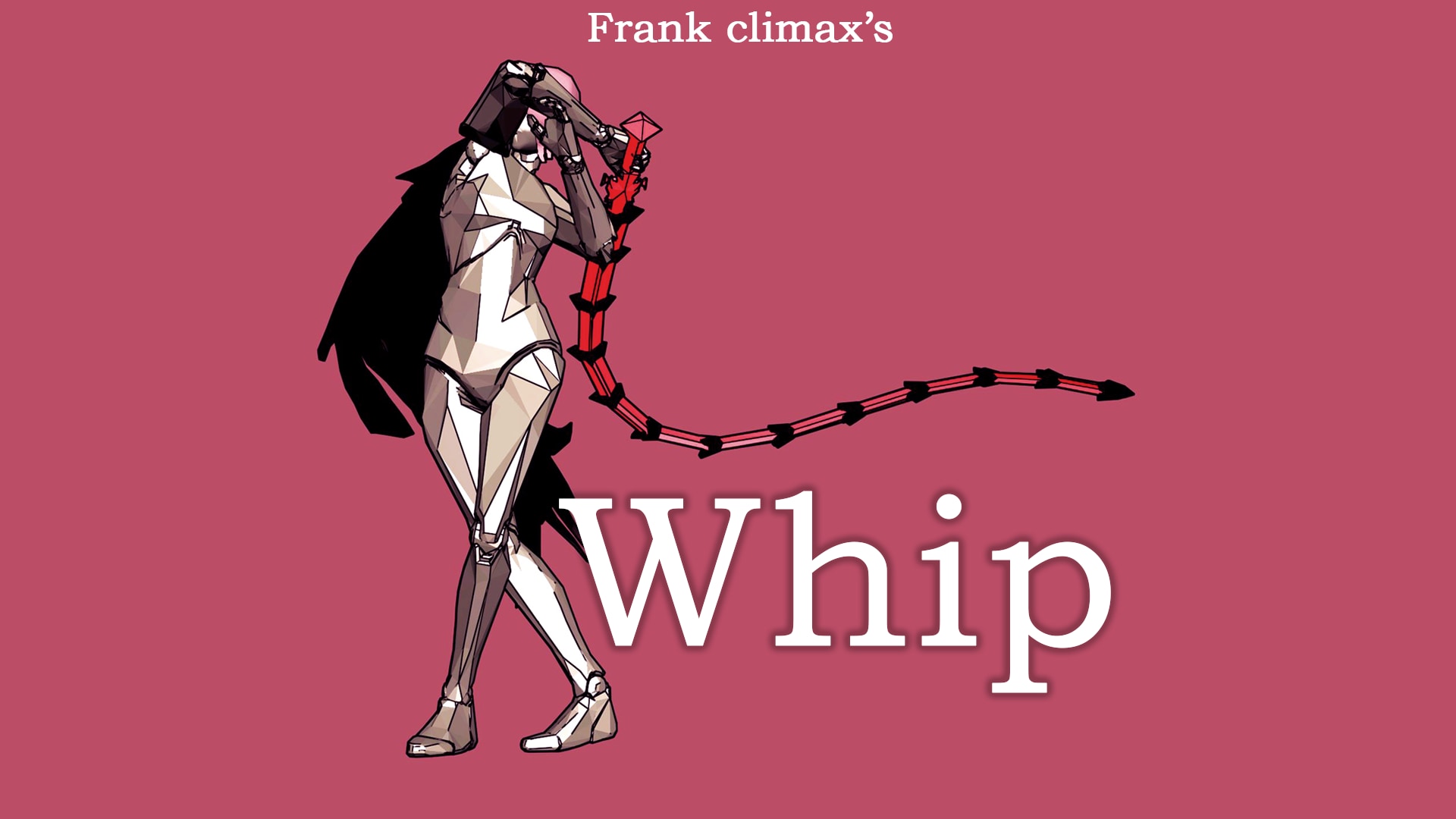 A female character who uses a whip-transformed sword.
Sword 1's female character and body type are similar,
but it is unknown whether they will be perfectly compatible.
(Proportions are different)

Sword was separated and animated.
It can be aligned to the right hand of a character
such as Mannequin if necessary.

If rigged to the Epic skeleton, IK bones are included: (Yes) 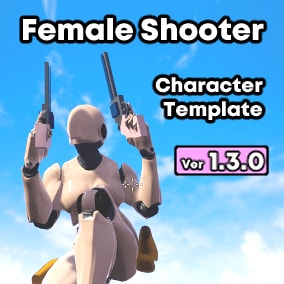 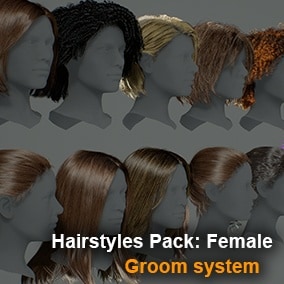 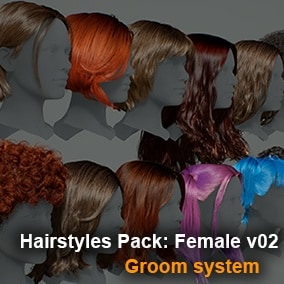