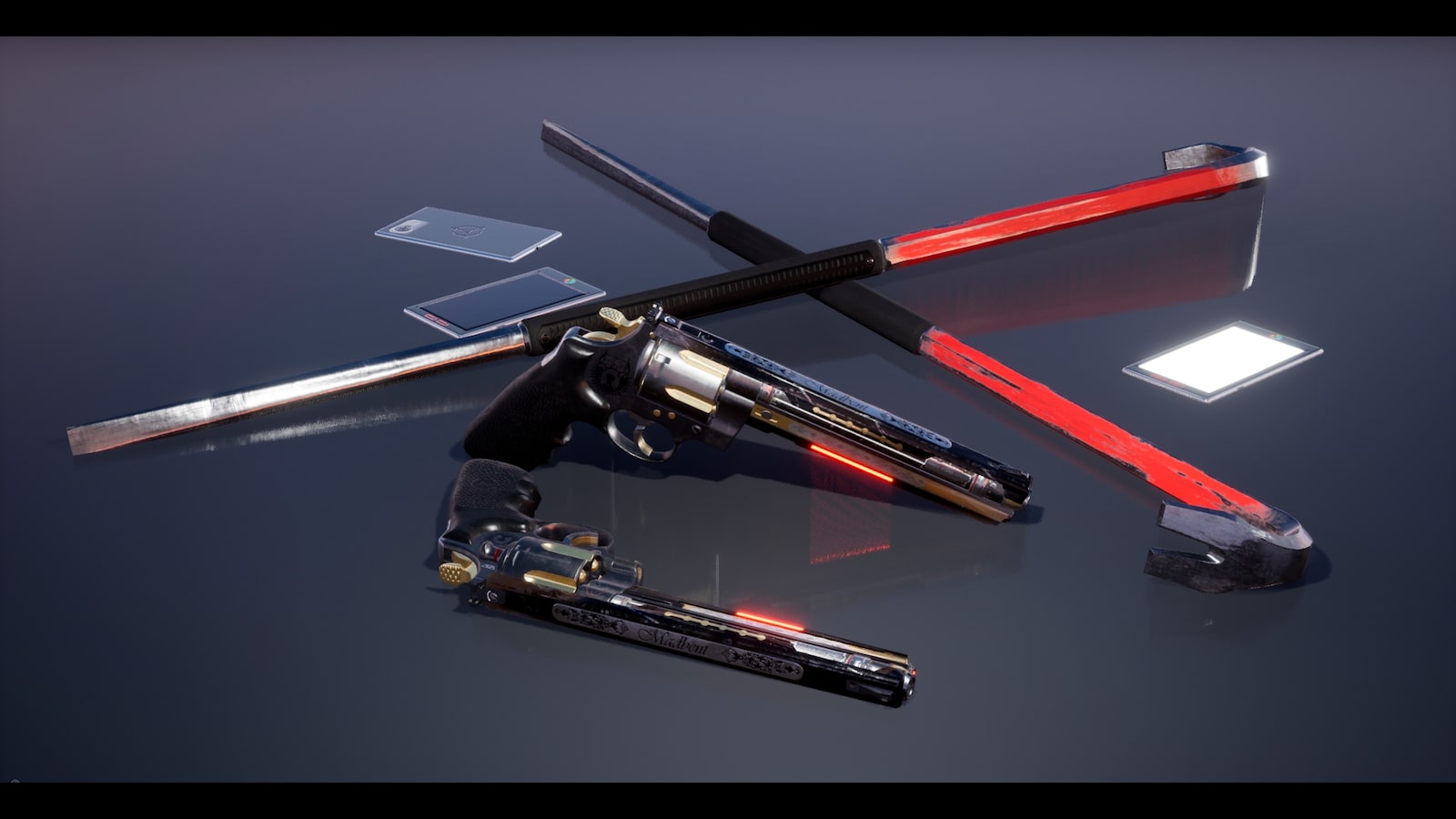 Also I recommend to look at these large packages with a large number of animations:

Video tutorials on how to add to the project and how to use it with the "Character Interaction". 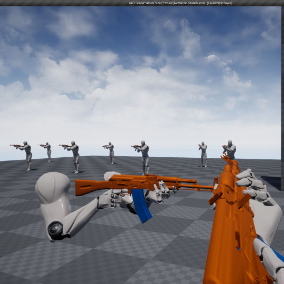 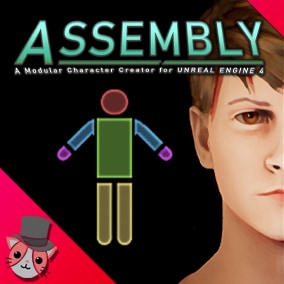 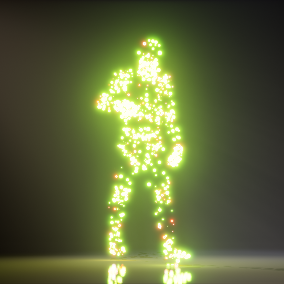 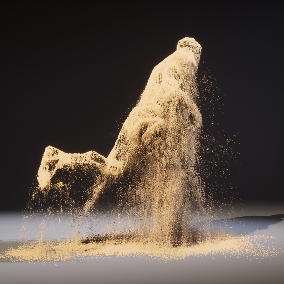 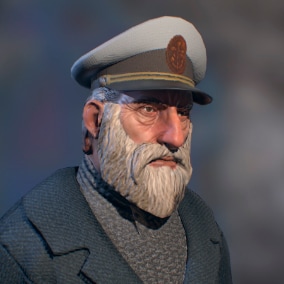