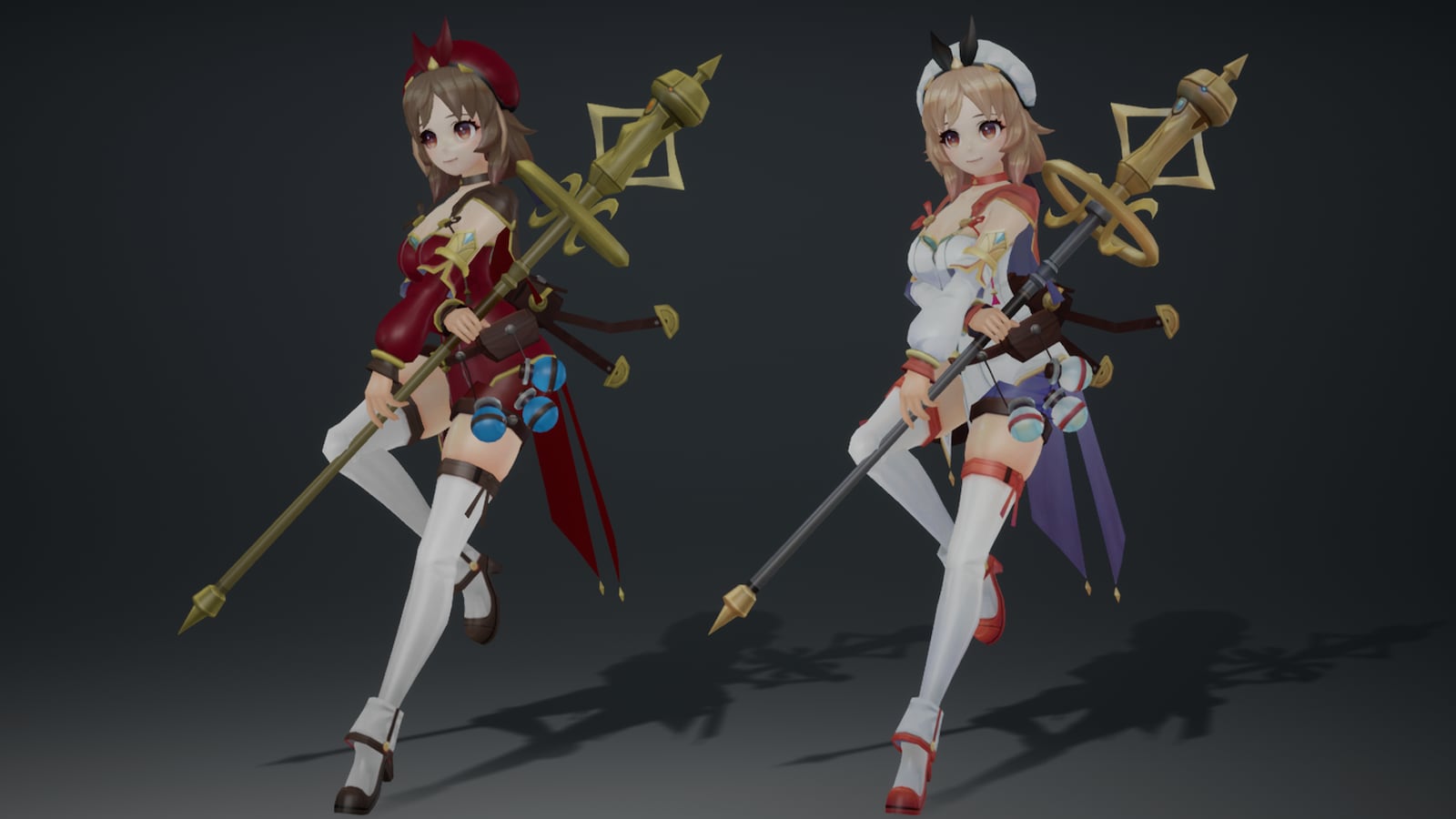 Genshin Impact was a big success. And so did many anime style games out there such as Fate Grand Order, Guilty Gear and Granblue Fantasy.

Now it is YOUR turn to create your own game with an anime style inside Unreal Engine!

Crafted with the most talented people in the game industry, the first and only AAA anime character is now available for you to use!

This package really has everything.

Documentation: All code is commented and for details of any feature implemented in this package you check this playlist in our youtube channel 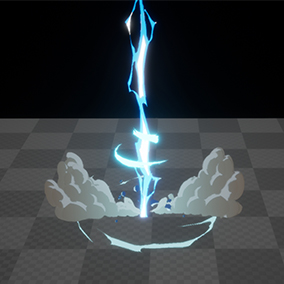 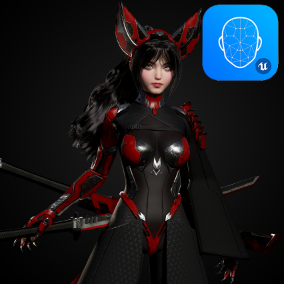 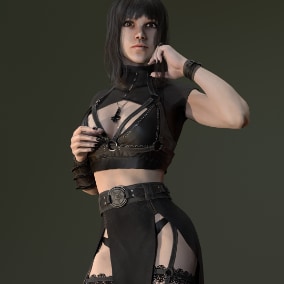 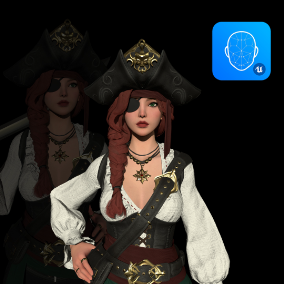