Do you have a Character with NO ANIMATIONS? Do you want to add more realistic ones to your characters?
Let Simple Procedural Walk animate your Characters easily!

Simple Procedural Walk is a plugin that allows to procedurally animate Characters' Skeletal Meshes so that they appear to be walking. It is particularly targeted at robotic or insectoid creatures, though it can be used in many other scenarios as well. Note though that while it can animate bipeds such as Mechs, it's not intended to be used with organic characters such as humans or dogs, as their movements are in general better rendered with data coming from motion captures.

IMPORTANT: setting up procedural animations takes a little effort and constant tweaking until you are satisfied with the results. Please ensure that you fully review the documentation and the videos before purchase.

Simple Procedural Walk is entirely written in C++ as a custom Animation Blueprint Node that you can use in your Blueprints. 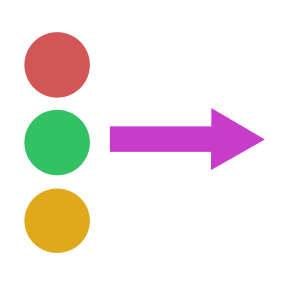 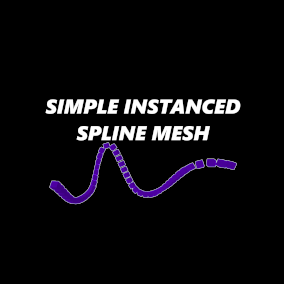 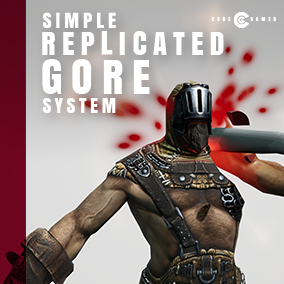